2 pals who felt the pain shared by many small â sided football league players, opened their gates to their first league at Hove Park on September 30th, 2018. Jake and Charlie have played in and been involved in football for over 15 years, having played in a 11-a-side and 5-a-side teams since they were kids.

Growing up, they were frustrated with the standard of football leagues across the county through things like high fees, poor equipment, substandard refs, teams dropping out every week and a general lack of organisation, so they decided to take it upon themselves to create something more enjoyable.

The team at 5s aim to provide a different experience. At these unique leagues, players will be able to watch their matches as every game is recorded. Also, selected leagues offer cash prizes and 5s invest in top quality equipment and experienced referees. This is all tied together with a league manager who oversees every session to make sure it all runs smoothly and is available off the pitch, throughout the week for questions and issues. 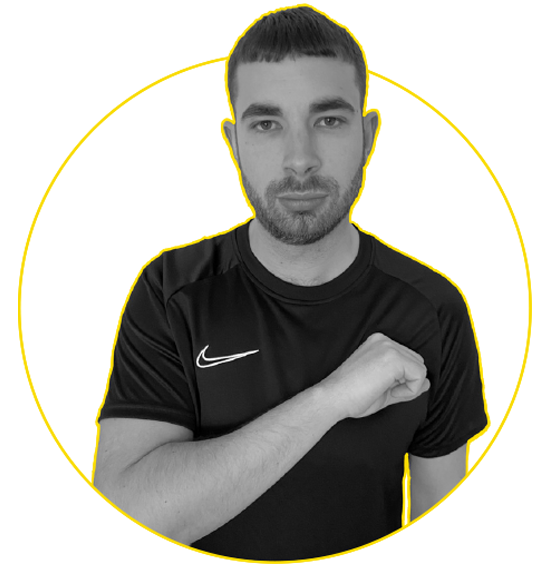 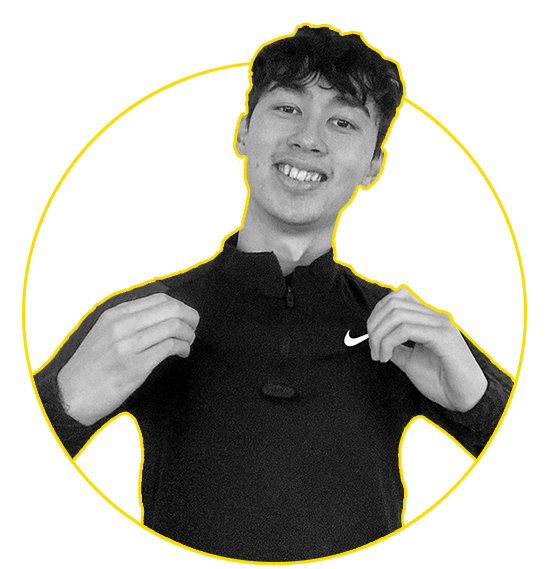 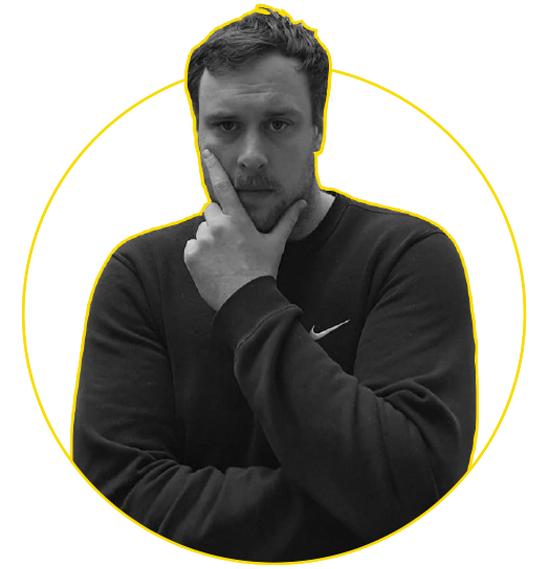 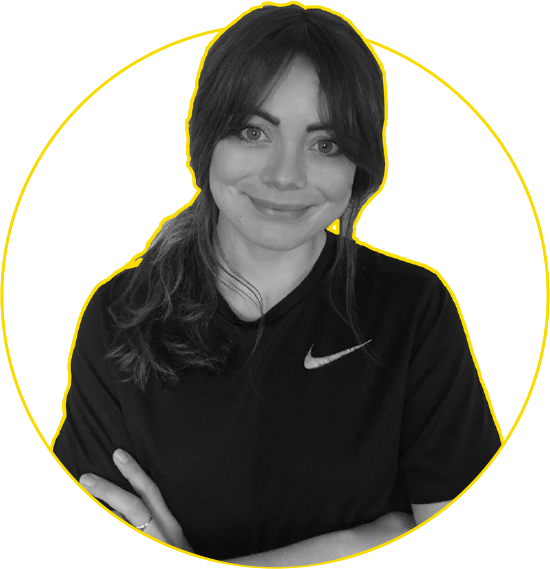 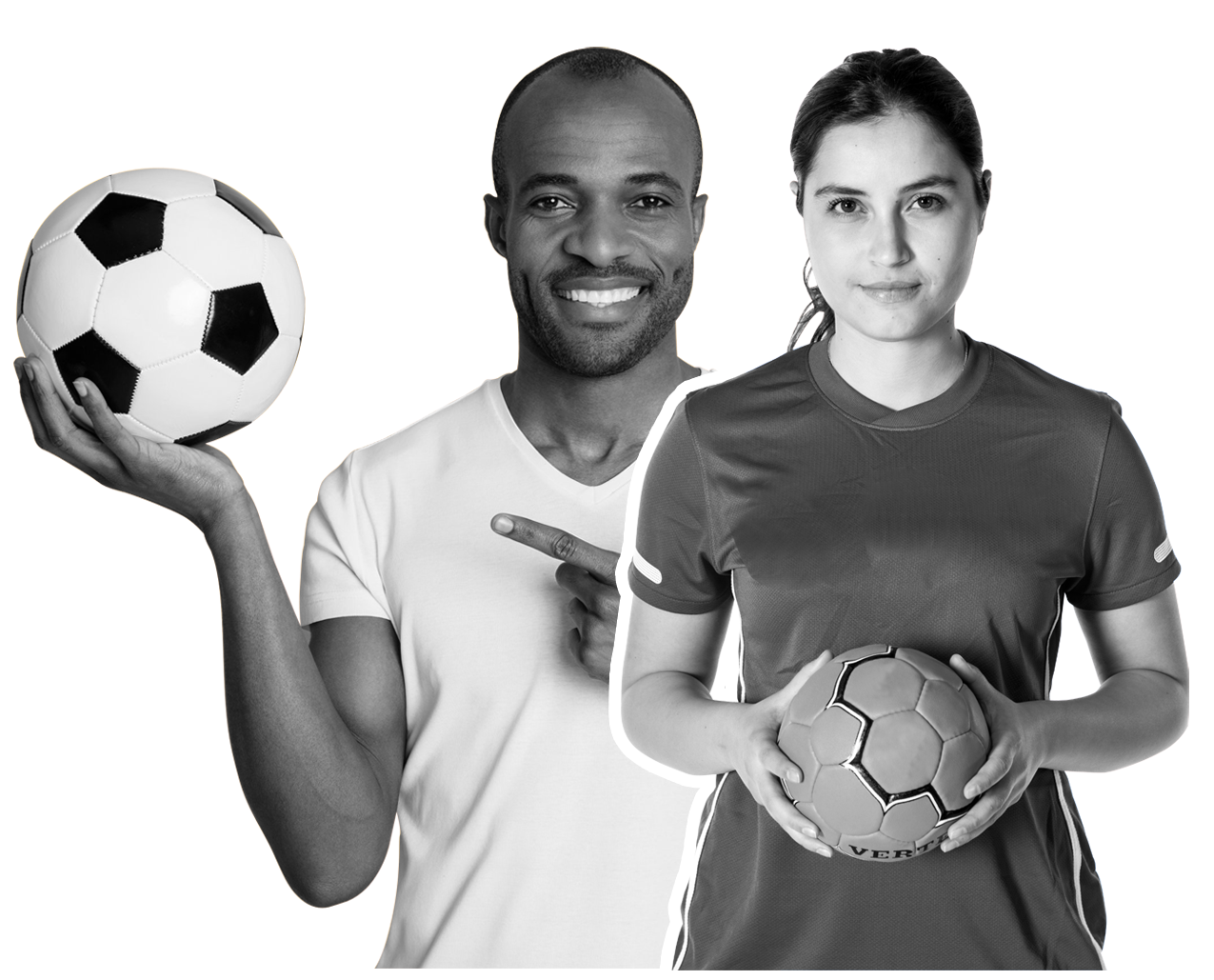 Football is not exclusive, itâs for anyone and everyone. For all.

Nearly 12 million people play football in England and although not all of these people are playing at a 5s league, we want to do what we can to give everyone the same opportunity to get involved in the worlds most popular sport.

A key aim at 5s is creating enough leagues to suit everybody, so regardless of gender, sexuality, ethnicity and ability weâre here to help you get playing.

Get in touch if youâd like to know more.

Football as a Force for Good

5s works in partnership with Alive and Kicking, the worldâs only not for profit ball manufacturer. The charity creates a happier, healthier more accessible society by producing a football like no other – creating hundreds of jobs for adults from disadvantaged communities and giving thousands of young people access to sport and vital health education. 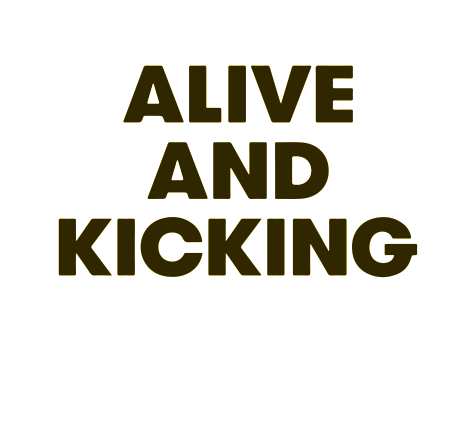 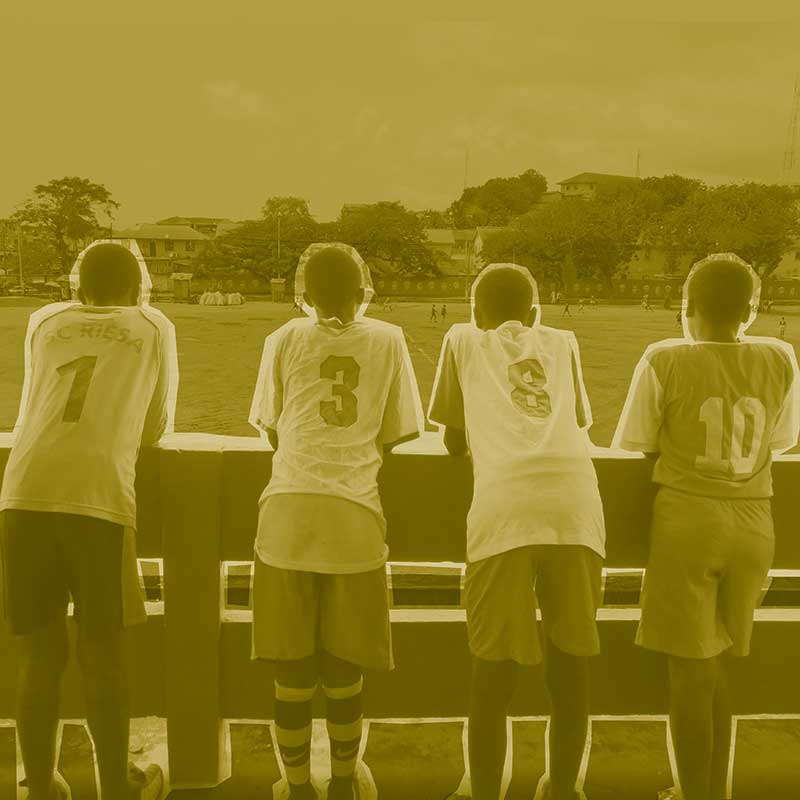 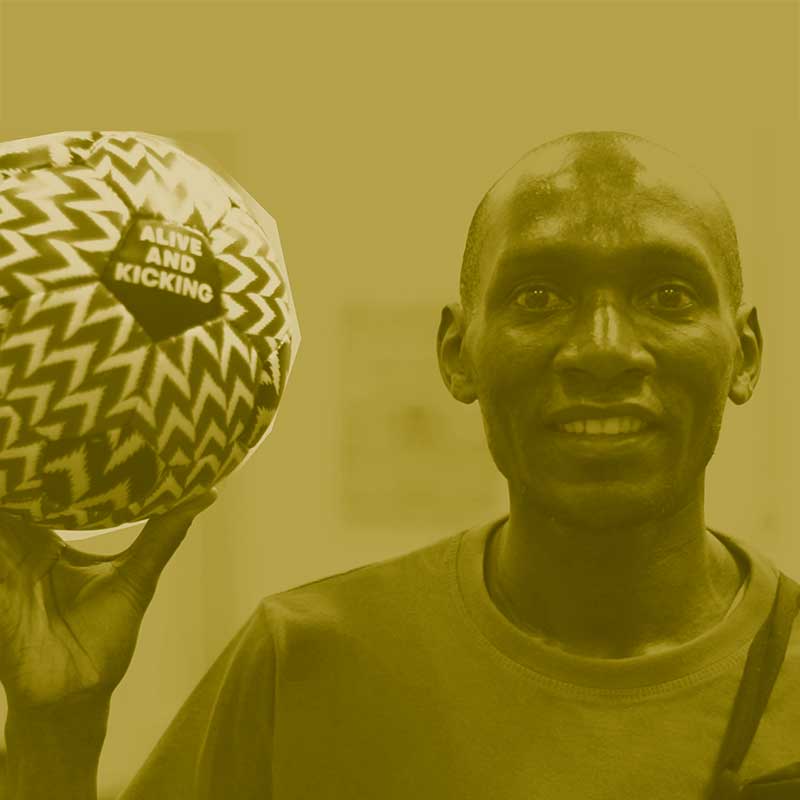