Enter a TeamFind a League 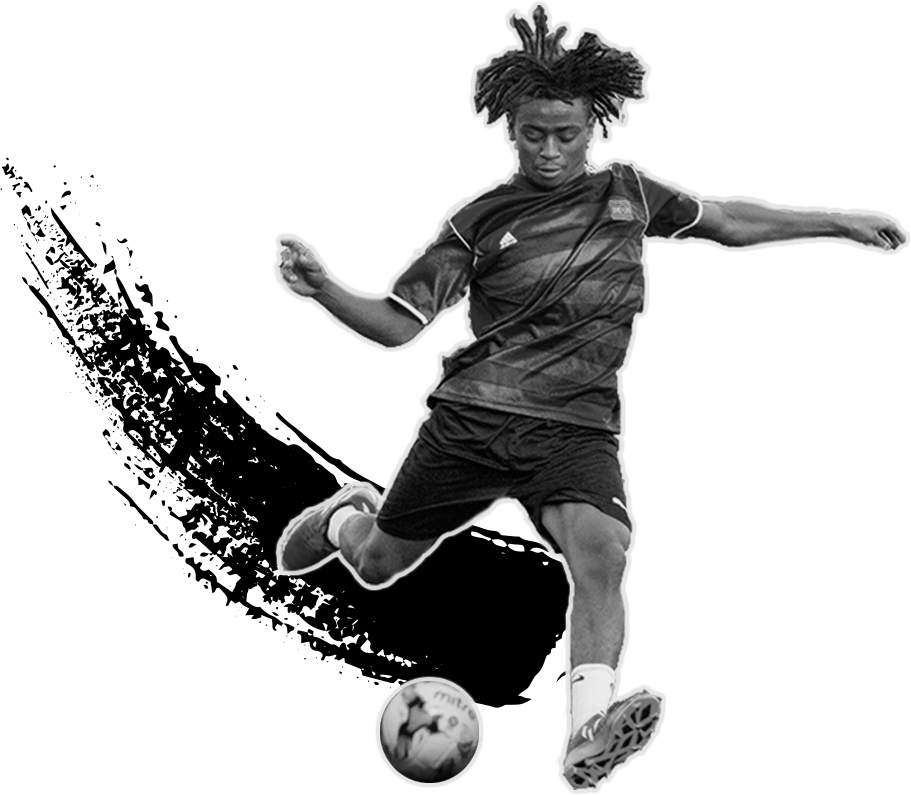 We donât mess about

These lot know the game. And theyâre not shy to card either.

A little bit of cash in your pocket is the cherry on top.

Proper balls. Clean bibs. Thatâs all you need to worry about.

state of the art pitches

Boss manâs always making sure things are running like clockwork.

Need a player? Fancy a game? The no-nonsense tool
that matches players and teams together. 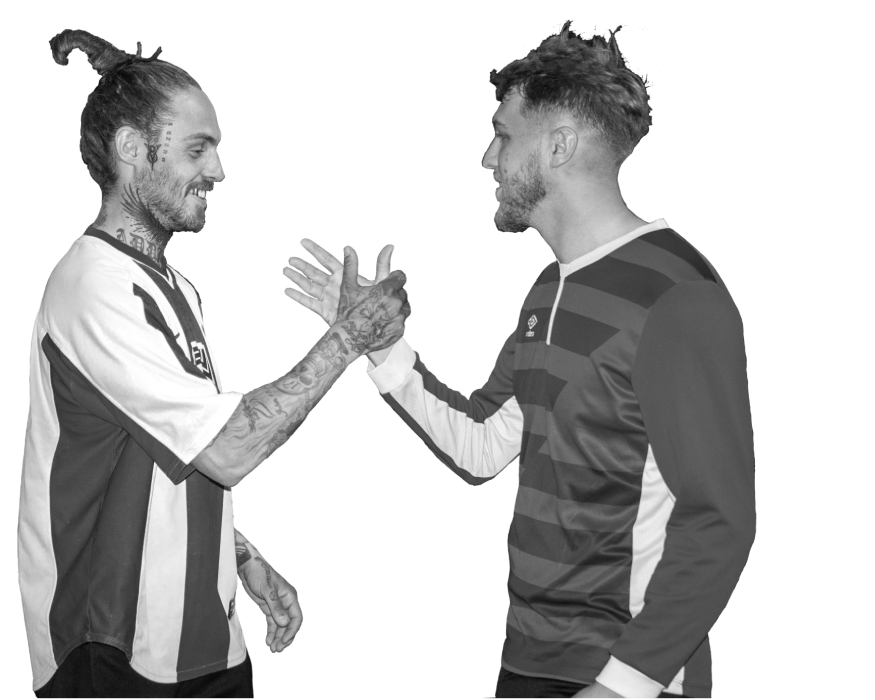 And we don’t get bored of hearing people singing our praises.

I have been working for small-sided football companies for over 15 years and it’s great to finally be part of a professional outfit like 5’s that put the players and teams first.

5s have given us the opportunity to be able to play competitive footy games on a regular basis. Before the womenâs league started there wasnât a space for this in Brighton so we had to travel to London just to be involved in competitive games at grassroots level. We love watching the footage back and weâve noticed such an improvement in how we play and read the game from being able to do this.

“Being from Brighton weâve played in a number of 5-a-side leagues, but always had issues committing long term due to them being poorly run, having poor equipment or just way too expensive.
Since finding 5s thatâs completely changed. Itâs well priced, well ran and the quality of equipment/facilities makes a massive difference. Weâre in our third season and thereâs definitely plenty more to come.”

I had just moved to Hove, so I used the 5s Player Finder tool which helped me get playing for a team within 2 weeks. The social aspect of the league is great and even though I didnât know anyone before signing up, Iâve found some good mates.

The guys at 5s have been great. Weâve not had a new start-up league be so successful.

“As an older player I was still treated and welcomed superbly. I enjoyed every minute of every game and miss it a lot since our team folded.
We started with a handful random guys who were one of the oldest teams in the league and with practice and experience turned into a decent 6 a side team. Overall the league is very well run and is competitive, but great fun at same time. Defo a 10/10″” from me!”

The best 5-a-side football league Iâve played in and Iâve been on and off the field for over 20 years.

If you’re looking for a small-sided league, look no further than 5s. Well run, convenient and you can even watch your game back for extra analysis afterwards!

Playing at 5s has allowed us to be able to enjoy football again and being able to watch games back is a really great feature and adds that extra bit of value for money.

Well run and decent standard of football. Excellent facilities and nice to have good refs!

5s offers a great standard of football and the team behind it are really organised and helpful.

Itâs a great chance to play with my mates in a competitive but fun environment helping get women involved in football.

5âs football is incredibly organised and is ran by a team that is clearly passionate. They are very active on messages and have proven to go the extra mile to help out and ensure games are played. The leagues are competitive and fun to play in as well as being balanced across the different team standards. The standard of refâs is much higher than other leagues too. Game footage/prize money is always a lovely bonus on top of all that.

5s have reimagined the 5-a-side game in the UK. with full videos of all games, teams battling for cash prizes, and tip top facilities and organisation. Class act.

This is a well organised and managed local 5 a side league split by ability which allows for a good level of healthy competition. All games are recorded which is great too. Definitely recommend.